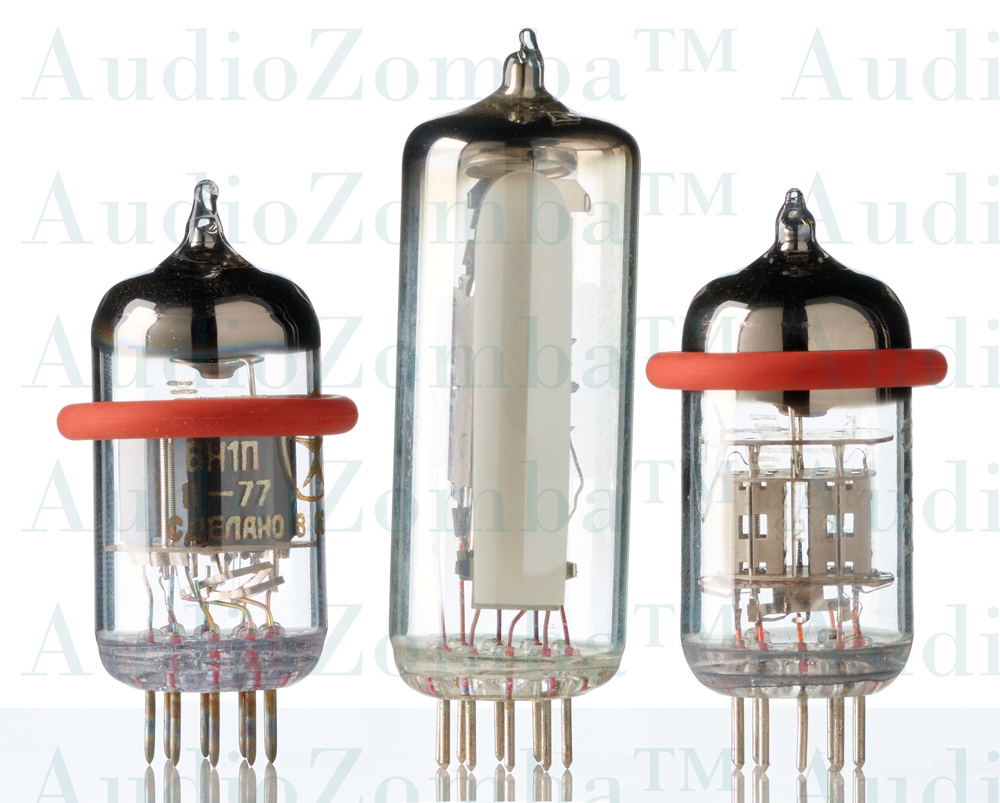 There are many newer Vacuum Tube Amplifiers on the market that are built around the Chinese Stock Vacuum Tubes. Some are budget and some are High End. Fatman, Nobsound, Little Dot and Douk Audio are all good examples and can benefit from Tube Rolling. 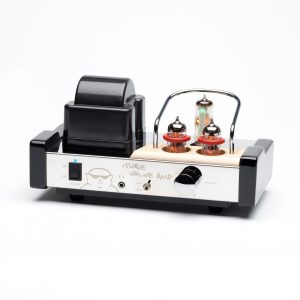 Most budget types are based on direct copies of the (now Vintage) Russian Military equivalents which are far superior in Build and sound quality. This is because such vacuum tubes were developed with no expense spared for the Elite USSR Military. They often were required for highly sensitive surveillance equipment and were ruggedized for reliability and tight specification.

Modern Chinese Vacuum Tube Amps can be very good but are restricted by the cheap mass market valves that are produced purely for consistency and cost restraints.

Chinese Tubes such as 6J1, for instance are a direct copy and hence a direct equivalent of Russian 6J1P etc, etc. Whilst there are many ‘near equivalents’ available on the market from Europe and USA such as Mullard, Seimens and RCA, they are not identical in specification. It follows that the Russian Military Originals will be in most cases both an excellent and safe tube upgrade for your Fatman, Nobsound etc. 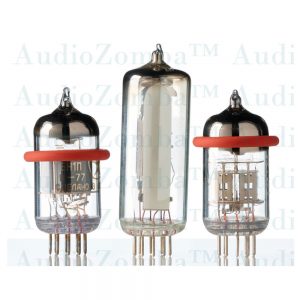 Here are some examples of the USSR Military Originals and their Chinese mass market counterparts:

With most Russian Vacuum Tubes you will often find a version with a suffix after the ‘P’ such as -e or -ev or -vi. For example – 6N1P-ev. These indicate a very high spec and extremely long shelf life, often up to 5000hrs. They usually have Nickel Plated Pins also which retards oxidation and improves conductivity.

Where a vacuum tube is described as ‘NOS’ it means ‘New Old Stock’. These are surplus unused stock from when the USSR finally folded in late 1991 and can date from the early 1960s.

All NOS Russian vacuum Tubes contain a relatively high proportion of rare earth metals. These can include Gold and Strontium, Thorium & Barium. In the 1960s and 1970s these were more abundant but as they become more and more scarce, Manufacturers were forced to compromise.

Some of the Vintage 6N1P-e from c1967 are a fine example but now quite rare. Hence, many of the modern Chinese copies are of poorer construction. Rare earth metals are considered to enhance both odd and even harmonics which produce a more holistic and realistic sound across the entire spectrum.

We offer an extensive range of USSR NOS Vacuum Tubes which can be purchased by Amplifier or Chinese Tube name making it a piece of cake. All our pre-amplifier vacuum tubes are fully matched and tested prior to dispatch. They also come with free anti-Vibration silicon tube dampers further improving sound quality. 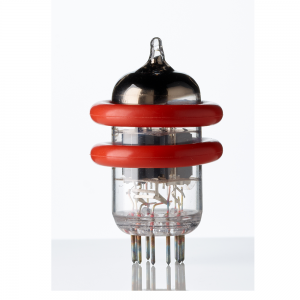 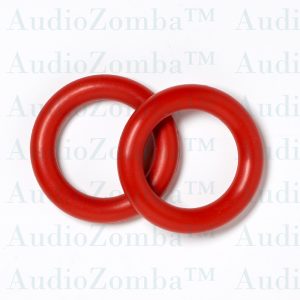 I hope you have enjoyed reading and good luck with your tube rolling!

Mobile version: Enabled
Back to top

Use the search box to find the product you are looking for.

No products in the cart.

You can find out more about which cookies we are using or switch them off in settings.

This website uses cookies so that we can provide you with the best user experience possible. Cookie information is stored in your browser and performs functions such as recognising you when you return to our website and helping our team to understand which sections of the website you find most interesting and useful.

Strictly Necessary Cookie should be enabled at all times so that we can save your preferences for cookie settings.

If you disable this cookie, we will not be able to save your preferences. This means that every time you visit this website you will need to enable or disable cookies again.